Now, as I was saying, about the postmodern knitting thing. I’d rejected knitting as a metaphor for a multi-strand narrative, but almost as soon as I said it, I thought of stranded colour knitting (‘Fair Isle’) and remembered the free-form knitting I’d spotted on a net-trawl. Jenny Dowde is […]

postmodern knitting and the circular narrative

Knitting is such an entrenched, yet malleable metaphor, but for some reason I hadn’t expected to find it pressed into service in  Postmodern literary theory. In “Knitting and Knotting the Narrative Thread-Beloved as Postmodern Novel”, Rafael Perez-Torres considers the postmodernity of Toni Morrison’s ‘Beloved’, with its ‘circular narrative’ and ‘multiple […] 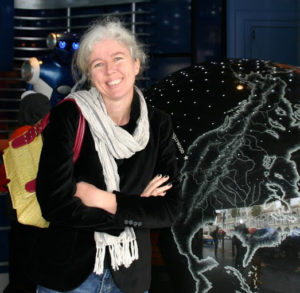 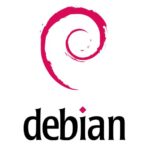 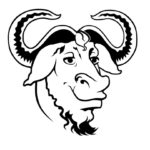