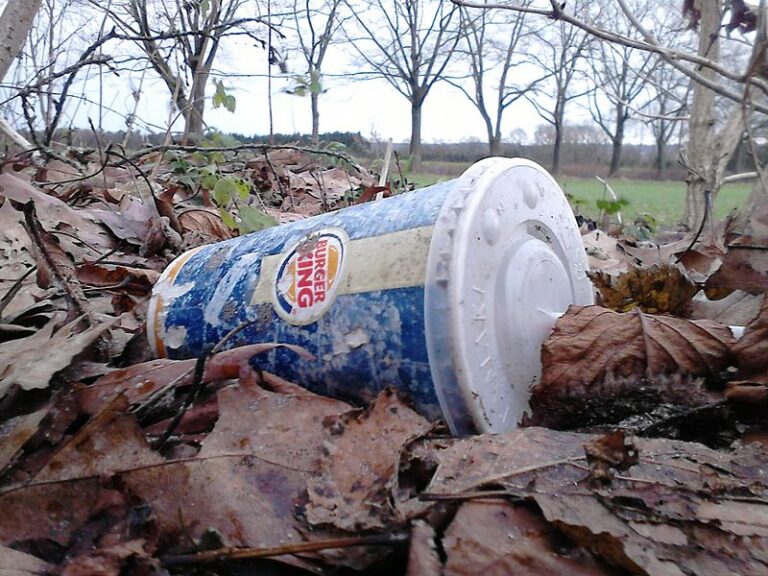 So I watched an action movie set in some war-torn corner of the world, crumbling and dirty; walls not ancient but old and decrepit, the paint not shabby but shitty and ugly. Dead bodies were mostly off the streets but sometimes forgotten in a corner and garbage piled in corners.

I’ve often observed that it’s not the CEO who matters most in an organization, but the cleaner, and I think this is a truism that holds on a grander scale.

‘Cleanliness is next to Godliness’ goes the aphorism and in the secular world, cleanliness is next to civilization. Life creates waste. From the basic cycle of eating and shitting, to breathing and exhaling carbon dioxide; to bathing and leaving behind our dirt, to burning fuel and sweeping up the ashes, life is a constant process of consumption and excretion and trying to keep ourselves out of the mire of our own making.

It is not the government that matters most, but the garbage collectors. The government matters in that they collect the taxes to organize and pay for it.

‘Why don’t they clean up after themselves?’ the privileged white kids ask on their tour of the poor quarter (why do they never ask ‘where do the profits and taxes go that should be funding sanitation?’)

Do we really clean up after our own selves? There are bins just feet away for us to place our rubbish, emptied by the cleaner, who wipes the table and makes the empty cups and plates disappear. We wheel our bin out and ‘someone’ empties it. The plastic wrap we buy our food in is neatly disposable, tossed in landfill, where it will sit for thousands of years.

« Creativity: Stay on the Bus